Sorry if this post was previously ... but once again I examine Liberian Girl. Specific Liberian beliefs .. and found that spider, Anansi is the name .. it has little in common with the Liberian Girl but remind me a spider from TII ... Anansi symbolizes man's ability to exploit the advantages of victory, despite the opponent. Stories about him let you believe that even the weakest person can win the battle with a strong opponent, thanks to its smart and strength of mind. Can also overcome the victory. Anansi was usually depicted as spider.Anasi also occurs in the beliefs as Kwaku Anansi. The parables and fairy tales in books published in Ghana, Anansi is portrayed as a cultural hero, responsible for the fact that others see things as how he wants them to see.Its from wikipedia.Then I found a link Anansi is :http://images.google.pl/imgres?imgurl=http://anansi.jp/wp-content/uploads/2009/08/CampidoglioEng1.jpg&imgrefurl=http://anansi.jp/about&usg=__S1OEj0OGsZ2dKxKJ9nouUxB7EIw=&h=602&w=946&sz=182&hl=pl&start=249&um=1&tbnid=Fj1ikrrizVwCEM:&tbnh=94&tbnw=148&prev=/images%3Fq%3Danansi%26ndsp%3D20%26hl%3Dpl%26lr%3D%26sa%3DN%26start%3D240%26um%3D1

Maybe is nothing but I wanted to share this with you

It's very interesting...here's a picture of anansi I found on google on the first page: 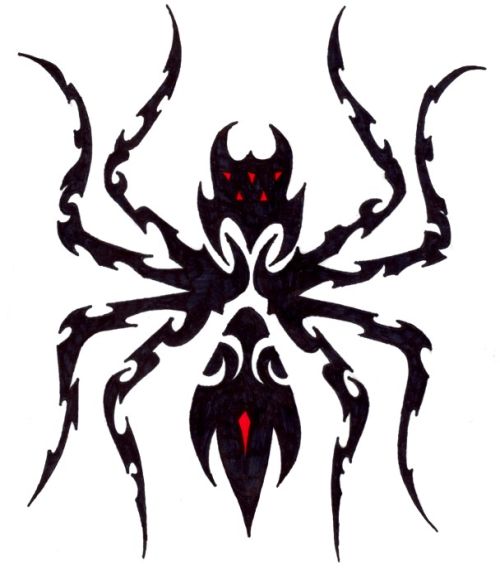 And I forgot that easter is celebration of resurrection....

Okay, so we have

at TII i was also wondering about the spider being there! i thought right away that there should be a hidden meaning in all of that, and i remembered that the spider in LOTR almost killed Frodo but he survived, as if he was brought to life when his friend was already crying his death ! that was my immediate association

more symbolism everybody! MJ sure loves to play with this^^

about the dates, i always thought it made more sense on his tribute and 1 year death anniv. but then it's when a lot of people would be expecting it so maybe he's gonna show up before^^can't wait...

and another spider in Harry Potter ..

Hey all! Is there someone who knows where I can find a good pic of the TII spider? I have a terrible fear of spiders and just browsing Google could make up for a whole week of nightmares.

just like me, i had to close my eyes when that spider appeared but then i wanted to open them cause it was TII and Michael could show up ay minute!

oh yes me too, spiders are my worst enemy. (all those legs everywhere

) lol but, this is very interesting.

2 people in the world-I am the other one! have read a couple of the books though but IMO books are always better than any movie unless of course you get eye candy like Brad Pitt, Johnny Depp or our Michael!!!

I am very afraid of spiders as well.

I too had to close my eyes during the spider part in This Is It.
The second time I went to see it, I forced myself to keep my eyes
open so I could see what I missed of Michael but it scared me LOL!

It was an awesome scene though, and Michael climbing out of the spider was amazing.

i guess i'd open an exception for Michael and fight that spider, although i could die of a heart attack meanwhile

It's easy: Michael is Spiderman.
He always wanted to be Spiderman.

No I don't think that he'll return on that day...I think it could be Christmas or the tribute show..

When I clicked on the link that azazel28 provided, it took me to a pic of a city.
and underneath it said Anansi is a spider and it was a link, i clicked on it and saw this, you could almost assume that, that is Michael standing on that spider..Look!
http://www.flickr.com/photos/niche/3472798542/sizes/l/

No I don't think that he'll return on that day...I think it could be Christmas or the tribute show..

I dont think either but the idea makes me go insane