OK, so someone on another thread pointed out something was flipped
in the This is It trailer, so since I couldn't sleep this night, I
watched the trailer again and again and again….

I found 3 flipped footages. Why would they have footage flipped? If you read KO's tweet: http://twitter.com/KennyOrtegaBlog/status/3408963749

Could it be that the Mike's shown as a mirror image is the real Mike
and the rest a double? I'm not saying there are 2 Mike's, because I'm
still not sure about that, I just think that on some stills the eyes
are off, and in one part Mike looks skinnier than in another part…

Well, here are the stills:

Here you can see the shiny thing under his collar is flipped on the pic below. The pics with the red dots are (re)flipped ones: 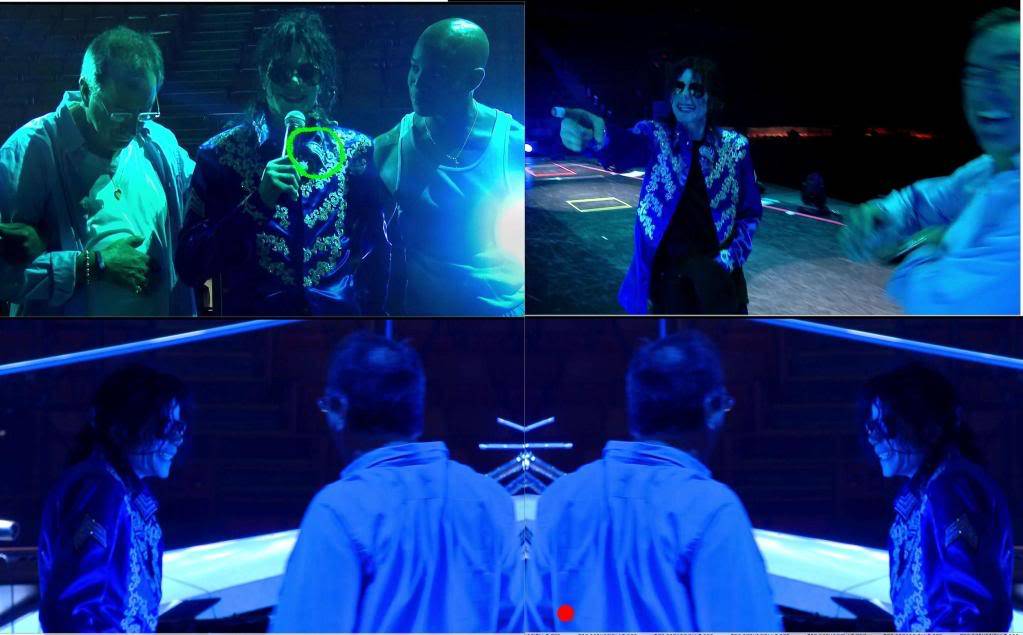 On this one you can see that on the pic right below the arm band is on the left side, instead of on the right side: 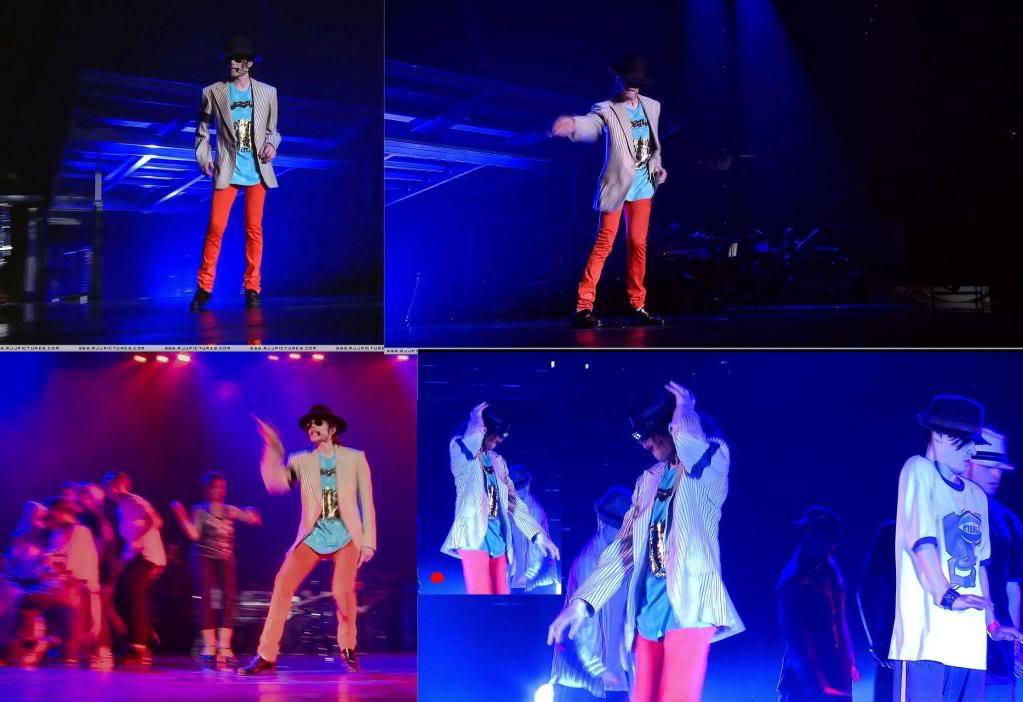 Fedora flipped and again arm band on the wrong side, and is it just me, or do the faces look different: 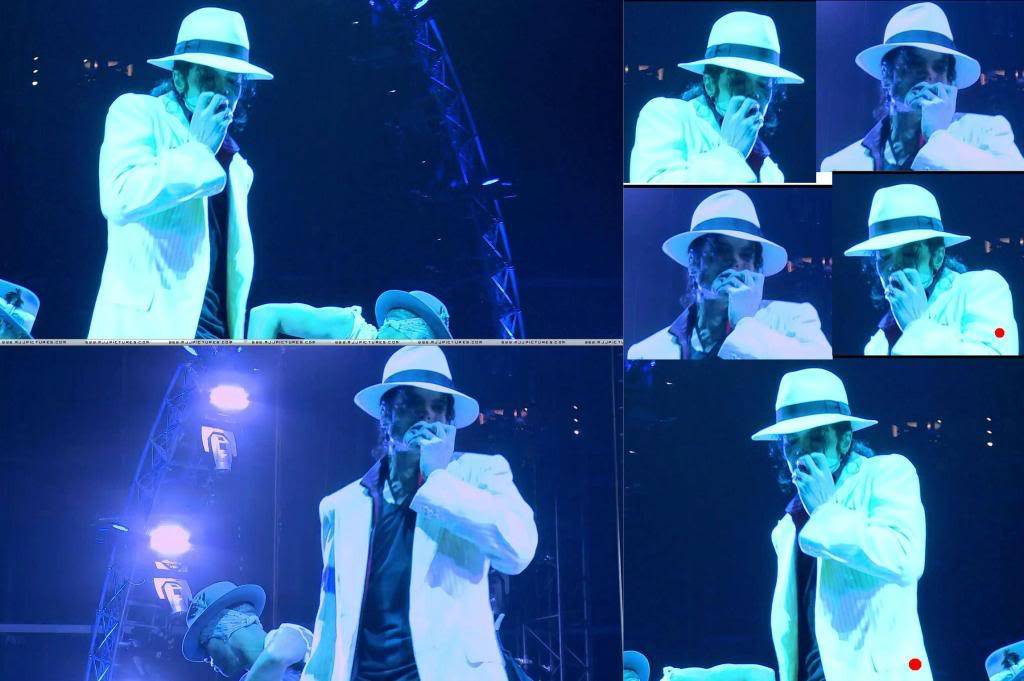 Maybe I'm looking into this too much, but I just thought it was odd they would flip the footage, I mean WHY would they do that?
Luckily I'm going on holiday on Sunday, so I can empty my brain and
give my eyes some rest for a week. Like to hear your thoughts…

You usually see that in magazines when they have to get the right posture, but I have never noticed it being used in movies?

You all know how I feel on the subject of doubles so I won't even go there again!

Also is the name of this thread "Love you man in the mirror - make that change" in relation to the flipped images?!

Souza, I noticed some of the MJs wore their band on their left arm,too, and I know Michael wears the band on his right arm. And I thought to myself they must be really careless or .....

I think I will watch the trailer again and again..sinec I can't sleep either hehe

But, 1st thing I tought when I saw your post...

"Discover the man you never knew"