Have you ever heard of the retro 80's kids series called:
Jem and the Holograms?

Well, since I've watched the show on Youtube (found out about the show a few years back) I have found it fun and action-packed. But lately I've been noticing that there are some similarities between the show itself, the main character Jerrica Benton/Jem and Michael, himself. 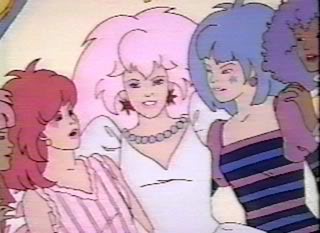 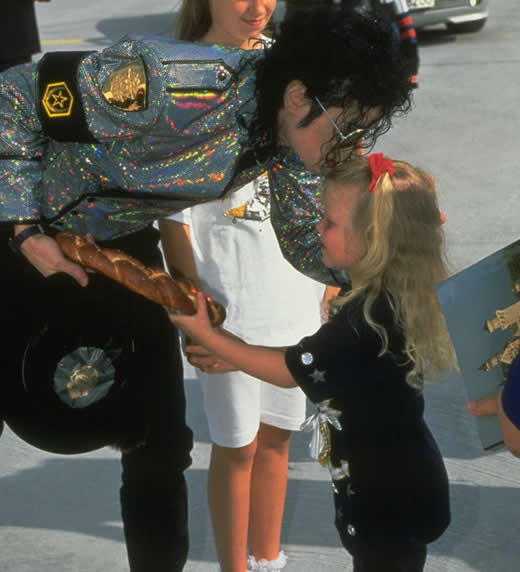 And lastly, Jem, being a fantasy-type fiction show that uses the concept of holograms, is Truly Outrageous and has a magical side to it!!! 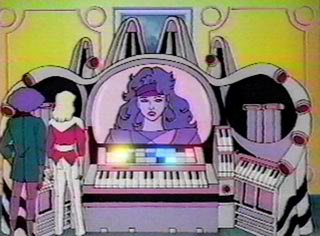 While MJ, is a magician in his own right!

STRANGERINCHI-TOWN, thanks for this. This is fantastic. Your parallelism is very well taken.

Great and thanks again for your wonderful work.