Maya Angelou's poem at the memorial

Maya Angelou's poem at the memorial

This TMZ-article caught our eye:


Maya Angelou Taken to the Hospital

TMZ has learned Maya Angelou was taken to the hospital early Saturday evening.

She was scheduled to be honored at the BraveHeart Awards in Los Angeles.


Strange article, since TMZ claims to check every story before the publish it. CNN published this video a little later: http://edition.cnn.com/video/#/video/showbiz/2009/10/05/bts.angelou.rumor.response.ksdk

TMZ had an update on the article too now: 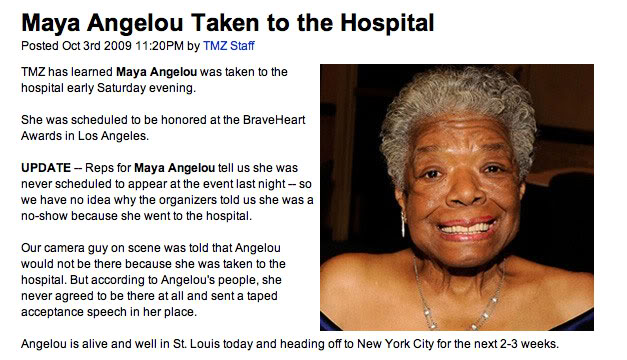 Both our Brick Men on Maya Angelou, hmmmmm… Mo already mentioned in one of our first calls there was something with Maya Angelou and my mom and I thought it was weird that a friend of Oprah wrote the poem, read by Queen Latifah…

LOS ANGELES – Queen Latifah was one of the many celebrities to pay tribute to Michael Jackson at the singer's public memorial at the Staples Center in Los Angeles on Tuesday (July 7). She told the crowd that Jackson had been an inspiration to her and that she loved "Michael from a distance."

In addition to saying that, like so many of his fans, she "loved him all my life," she also read a poem that Maya Angelou wrote in tribute for the occasion called "We Had Him"


Maya Angelou is a good friend of Oprah Winfrey, Oprah has doubts about Michael’s innocence, because she said after his ‘death’ that now we will never know if he did or didn’t do it. Oprah didn’t attend the memorial or the funeral, makes you think that they were not close friends. Besides the fact Maya and Michael are both fighting against discrimination, we didn’t find any personal connection between the two and Queen Latifah said to David Letterman she never even met Michael. So too few connections to let Maya write a poem for him, read by someone else with no connection to Mike at all. So we thought we had to take a second look at Maya’s poem from the memorial.

Beloveds, now we know that we know nothing, now that our bright and shining star can slip away from our fingertips like a puff of summer wind.

Without notice, our dear love can escape our doting embrace. Sing our songs among the stars and walk our dances across the face of the moon.

Again a more logical sentence would be: Without notice, our dear love ESCAPED our doting embrace.

In the instant that Michael is gone, we know nothing. No clocks can tell time. No oceans can rush our tides with the abrupt absence of our treasure.

Right! We still don't know in what bat cave he is hiding

And absence? Absence means nothing more than the time interval during which something or somebody is away.

Though we are many, each of us is achingly alone, piercingly alone.

Only when we confess our confusion can we remember that he was a gift to us and we did have him.

Confess confusion and knowing what you had until it’s gone is exactly what is going on at this moment.

He came to us from the creator, trailing creativity in abundance.

No one ever realized what he was capable of. Mike can create anything he wants, even his own ‘death’.

Despite the anguish, his life was sheathed in mother love, family love, and survived and did more than that.

A little grammar here: ‘His life’ is the subject of this sentence. What comes next, is applies to the subject. So: His life survived? And it did more than that? Hmmmmm, interesting…

He thrived with passion and compassion, humor and style. We had him whether we know who he was or did not know, he was ours and we were his.

Ok, this phrase is actually hilarious. I can make everything bold, but guess you know what we mean here.

We had him, beautiful, delighting our eyes.

His hat, aslant over his brow, and took a pose on his toes for all of us.

And we laughed and stomped our feet for him.

That seems more appropriate for someone like Eddy Murphy or any other standup comedian. Or is she talking about the future here?

We were enchanted with his passion because he held nothing. He gave us all he had been given.

He held nothing indeed! He has given us clues we are all working on for over 3 months now on a daily base with over 5.000 people. He holds nothing from us and he will give us all in the movie.

Today in Tokyo, beneath the Eiffel Tower, in Ghana's Black Star Square.

We are missing Michael.

‘Yesterday’ in Tokyo, beneath the Eiffel Tower, in Ghana's Black Star Square.

People were bashing and abandoning Michael. Now they are missing him…

But we do know we had him, and we are the world.

Here we had the first moment we disagreed, so we have 2 opinions here:

Souza’s: The world had him, the world abandoned him and now that he is absent, we know what we had…

Mo’s: We (on all the hoax-forums) are the world because the media is transparent to us. We see through their lies. 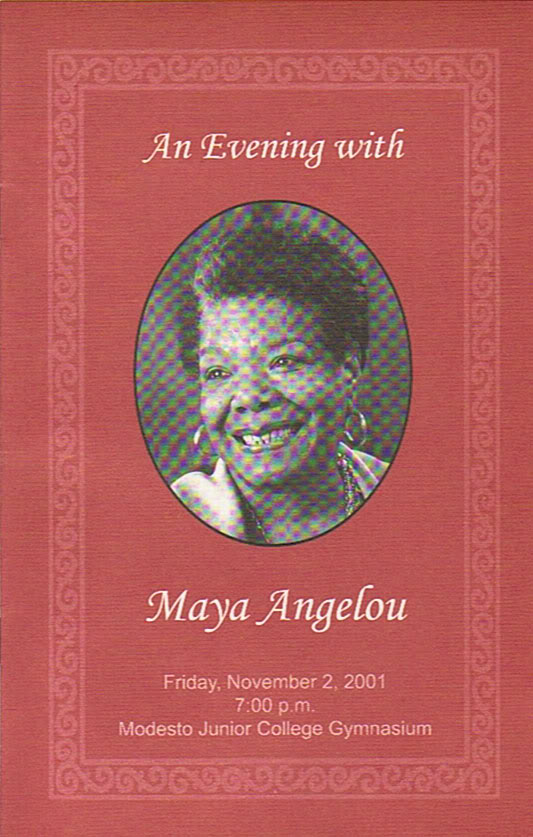 Mo knows her work and thought this poem is not really her style of writing, it´s beautiful but different from her other work. Makes you think if she DID write it at all, or did Mike himself had a hand in it…?

Message of this poem: Be careful with your actions in life and stay close and loyal to your loved ones. Before you know it, they can slip through your fingers and you might have regrets for the rest of your life… 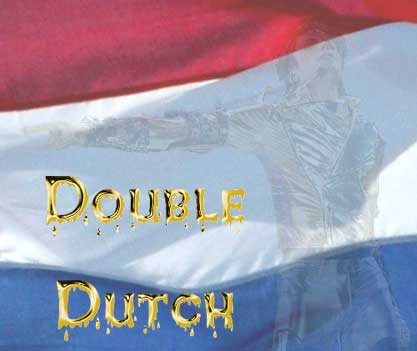