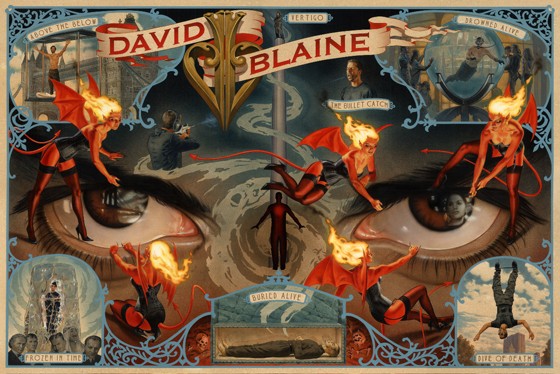 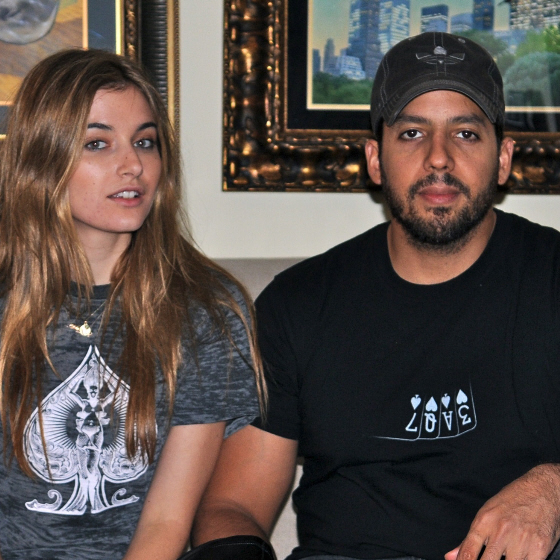 wht do u see in thise pics
ill tell later

The eyes on the poster are looking like the ones of the Dangerous cover?
But I don't know.. because David Blain has brown eyes, too..
And there's some guy(?), I think - reflecting in the right eye..

The first picture is similar to MJs Dangerous album cover and the second one shows David Blaine in a T-shirt with "Love" on the front.

Gosh...those photos have so much clues...

above the below,as in startin something,too high to get over,to low to get under(?)the man reflected in the one eye,looks as if it could be michael (?)tshirt reads love upside down,frozen in time,(reference to ?)vertigo on street sign(?)eyes look like michaels on dangerous album.

Kinda off topic and maybe not.... I was reading in a french article this morining that MJ had got in touch with Copperfield(the magician) and I beleive he was to do 2 presentations in the london concerts that mj was to be doing. Copperfield has a lot of awards and is very well known for disapearing and reapearing tricks and stuff like that. Google it, I read it through a google alert for Michael Jackson I received and read only this morning. I'll try to find it today and post it for you guys.

omg
these are not the same eyes like the ones from this video at 1:10 ??

but why would he know about this? :S

In the first picture I see the titles: Above the Below, Vertigo, Drowned Alive, the Bullet Catch, Frozen in Time, Buried Alive, and the Dive of Death which I assume are some of the different magic tricks he has done. In the eye on the right I see a face in the eye.

In the second picture his shirt spells love like someone pointed out, but the spades are what stick out to me. She has a big spade on her shirt and on his shirt the L and the V or the Ace and the Seven are spade cards. The other two would be spades if the tail was added to the heart. Also there is a spade conecting his first and last name in the first picture. Don't know what the spades mean though.

There is a face where I circled. Whose face was that?

It really would be the best thing, I mean if there were no conspiracy to murder involved..... I am so impatient, I need the truth!!!!

jenn77 wrote:It really would be the best thing, I mean if there were no conspiracy to murder involved..... I am so impatient, I need the truth!!!!

what do you mean?

I mean if this was all nothing but magic, while at the same time Michael Jackson takes care of some things, and of himself.

I hate the idea of MJ being in danger or that he could have been murdered.

All of that buried/frozen stuff...David has done those things to himself. He tries to emulate Houdini. They always televise his craziest stunts live, showing the whole world can stand still for awhile seeing if he'll come out alive. He always does because he's David Blaine. I don't think that has to do with Michael. Michael didn't have anthing to do with David Blaine or David Copperfield on his London tour. He hired magician Ed Alonzo for the tour.

those are David Blaine's own stunts he's done over the years. I don't think it's a clue.

When was the photo of DB taken?

iMISSYOUMJ wrote:There is a face where I circled. Whose face was that?

To me, its just a picture of a ghost....i dont think it means anything....JMO

DaduXLoveMJEver wrote:omg
these are not the same eyes like the ones from this video at 1:10 ??

have u looked here? that may confirm that the DB'pic could have smth to do with our beloved Mike.

DaduXLoveMJEver wrote:omg
these are not the same eyes like the ones from this video at 1:10 ??

have u looked here? that may confirm that the DB'pic could have smth to do with our beloved Mike.

Speechlessornot posted this interview link on another thread earlier today http://news.yahoo.com/s/time/08599193216200.
Kenny mentions David Copperfield in his answer to the first question. He may in fact have been involved in the 02 concerts/rehersals after all!

I read the article. He does mentions David Copperfield.